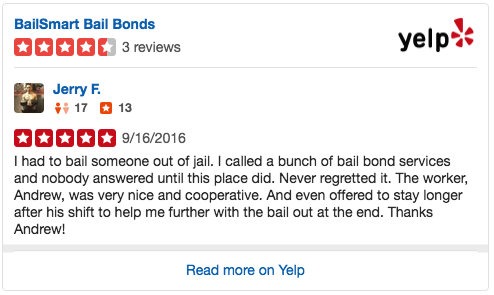 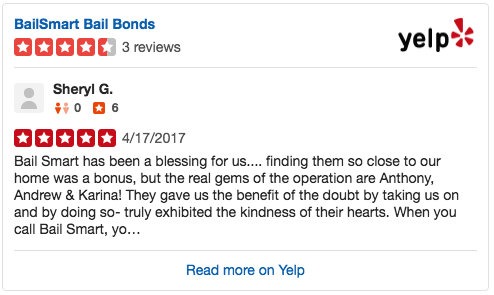 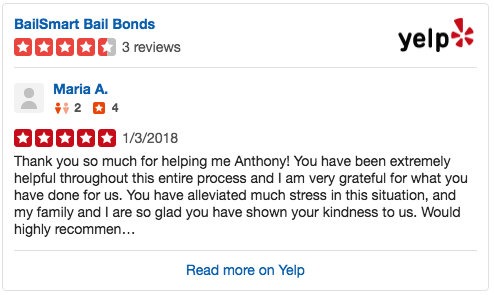 We are available 24 hours a day, 7 days a week, including holidays.

Our bail bondsman, located near the Hayward jail, are immediately available for your friends and family’s fast release. Bay Area residents choose BailSmart Bail Bonds because we are the closest bail bonds company near Hayward jail to offer Payment Plans along with the Lowest Rates in CA. When you need a bail bondsman, you need a company that will be pro-active, professional, fast and available 24 hours a day!

BailSmart’s 24 hour bail bonds service is for everyone, regardless of charges. BailSmart Bail Bonds respects every American’s constitutional right to bail. Our job is not judge our clients but to get them out as fast as possible while treating them with the dignity and respect they deserve.

Santa Rita Jail
If you are arrested by an Alameda County Sheriff’s Deputy or arrested in a non-incorporated area of Hayward California you will be sent directly to the Alameda County jail, more commonly known as Santa Rita Jail. If a person does not post bail and chooses to attend court while in custody they will eventually be sent to Santa Rita Jail to be housed. Santa Rita Jail serves as the county jail to all of Alameda and is located in Dublin, CA. BailSmart’s experienced agents post bail bonds with Santa Rita jail 24hrs a day and are knowledgeable on the quickest way to bail out individuals who are sent to this jail.

Bail Amounts in Hayward, Ca are set based on the severity of the charge(s) and past criminal history. Below is one of the more common arrests that someone will need to post bail for in the East Bay Area California – Alameda County.

More Info: Visitation is limited to 20 minutes and is subject to availability according to inmate processing.
Website: https://www.hayward-ca.gov/police-department/public-services/detention-facility

More Info:Inmates who have no money when they are released are given a free bus pass or a free B.A.R.T. ticket. The inmates are also provided with transportation schedules and directions to the B.A.R.T. station if they choose to walk.

Santa Rita Jail is considered a “Mega Jail”, which means release times can take several hours, it is recommended that you wait for a phone call from the inmate after they are out of custody if they need a ride home.

Live near Hayward, Ca but friend/family arrested in another county or city?

After we post bail, the person will be processed and released from jail. BailSmart will contact you within 24 hours to give you details of your next court date and location. Anybody arrested in Fremont, Newark or Union City California will likely be required to show up to the Superior court located in Fremont, CA.

1.   Attend ALL of your court dates

2.   Call us after EVERY court appearance