What to Know about Posting Bail for a Probation Violation

Bail offers an accused person the chance to stay out of jail while they await trial. This is a privilege granted by a judge, and even if you’re unable to come up with the funds yourself, you can often rely on 24-hour bail bonds in French Camp, CA, to provide the funds so that you can remain free. The conditions require the accused to show up for trial or else all the bail money is lost. But if you’re sentence is suspended and you’re able to be put on probation, there are numerous conditions you must abide by during probation. If you think you might have committed a probation violation, here’s what you need to know about bail conditions for probation violations and whether you’ll be granted bail for a probation violation.

The conditions of probation can vary depending on the crime and other factors. Basically, the conditions are intended to help the person stay out of trouble. Common requirements include counseling, regular visits with a probation officer, and staying clean from drugs and alcohol. Some people may even be required to undergo regular drug and alcohol tests and complete a treatment program.

There are a few potential consequences of probation violations, depending on the type and severity of violation. Drug- or alcohol-related violations may require rehabilitation programs and counseling. In some cases you may receive warning if the probation officer feels the violation was in error and that more education was simply needed. Fines, penalties, and community service ordered by a judge are other common consequences. For serious violations, the judge may completely revoke the probation and you could be facing jail time.

Unfortunately, it can often be more difficult to receive bail for a probation violation than it is to receive bail for the original crime. This is because, when you’re first accused of a crime, you rely on personal recognizance to receive bail. When seeking bail for a probation violation, you’ll have to convince the court why it’s safe and appropriate for you to be let out on bail. This can be difficult to do if you’ve already violated the terms of probation. The court will look at different factors to determine if you’ll receive a prison sentence for a crime committed, but it will also form an opinion on whether you’re a danger to anyone else. 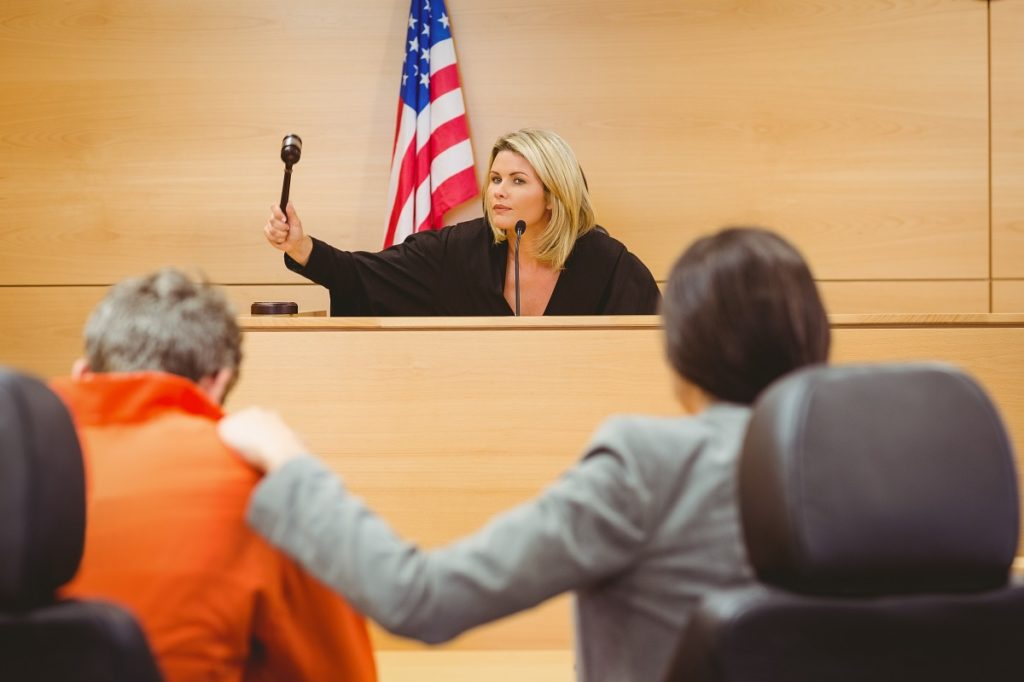 Although it may be more difficult to receive bail for a probation violation, it’s not impossible. A judge will review the violation warrant that the probation officer submitted and then decide what the conditions of release are. Some may be refused bail and be sent right to jail. Another possible outcome is that the bail amount will be increased. It all comes down to the severity of the original crime, the nature of the probation violation, and the defendant’s mental condition and overall character. A defendant with a strong case can often receive bail.

If you’re granted bail for a probation violation, you’ll need to have documentation of respectable employment, results from drugs screenings, letters of support, and other important documents. By providing these to a professional bail bondsman you’re more likely to quickly receive bail bonds in French Camp jail. To talk to a bondsman, contact BailSmart Bail Bonds today.