Working of a Bail Bond: An Insight

When someone is arrested and taken into custody a judge will set the date for a court appearance. Unfortunately, in some cases that court date can be days or weeks away, which means the defendant could be stuck in jail for quite some time unless bail is paid. Bail is basically insurance set by the court to encourage the defendant to show up for court. When a defendant doesn’t have a way to pay the bail amount, family or friends will often contact 24 hour bail bonds in San Joaquin County, CA. Here’s how bail bonds work.

How Bail Is Set

A bail amount is set based on a few determinations made by the judge. The judge will take into consideration the severity of the alleged crime as well as factors that influence the likelihood of a defendant showing up to the court date. More severe crimes generally result in a higher bail, or if there are factors showing a high likelihood of a defendant “skipping bail,” the bail will be set high. Skipping bail is when the defendant doesn’t appear for the scheduled. court date. When this happens, the money paid for bail is surrendered to the court, but when a defendant shows up for court, the bail is returned to whoever paid the bail. 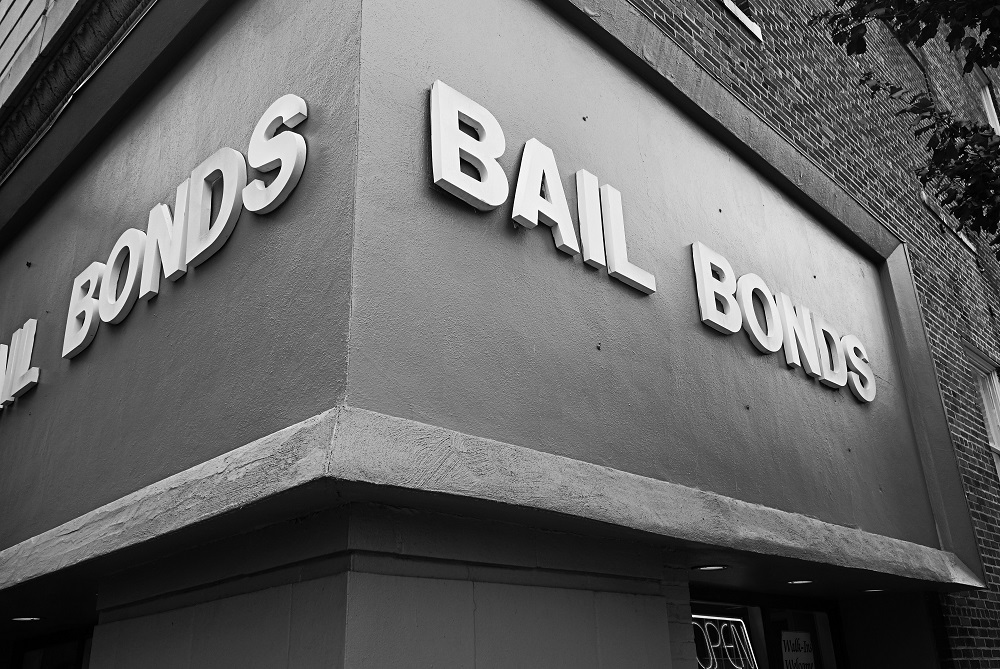 You may have heard the term “bounty hunter” used in regards to bail bondsmen. Bail bondsmen are those that provide the actual funds to release the offender before trial. That means they’re trained to ascertain the risk of a potential client as well as evaluating the value of collateral. Bail recovery agents are what people typically think of as bounty hunters because they’re the people that track down, arrest, and return those who skip bail for their court date.

The most common type of bail bond is a cash/surety bond previously described. This is the least risky type of bail bond. Federal bonds are issued to defendants charged with federal crimes. These guarantee both a defendant’s appearance in court as well as compliance with other pre-trial conditional like restricted travel or drug testing. Violating these conditions would cause the forfeiture of the entire bail amount. This is a much riskier type of bail bond and far less common among bail bondsmen. Immigration bonds are required for release from an immigration detention facility. They may be used in local or federal detention facilities in immigration cases. This is also a riskier type of bond because defendants generally have fewer ties to the community and are more likely to skip bail, so the fee is usually much higher. For more information on bail bonds in San Joaquin County, CA, contact BailSmart Bail Bonds.